"Good as Gold" is issue 25 of Marvel's Further Adventures of Indiana Jones comic book series. It was published in January 1985.

Jessie Hale, researching Incan artifacts in the Andes mountains, uncovers a stone tablet that she believes will lead her to the mythical city of El Dorado. She wires her employer, the American Institute for Natural History, requesting a translator and is sent Indiana Jones. Ivar Reiss, spurned son of wealthy industrialist Edgard Reiss, gets wind of the discovery and follows Jones to Peru. Reiss holds the archaeologists captive, intending to claim the gold of El Dorado for himself. After translating the tablet, Jones and Hale escape to the location specified in the ancient writing, near Escarta, Bolivia, where the pair finds a golden temple. Reiss catches up to them, and the group discovers that the temple is a fake, created by the Incas as a trap for the Spanish conquistadors. Indy secretly springs the trap, triggering an earthquake that kills Reiss and his henchmen.

Marion Ravenwood was written out of The Further Adventures of Indiana Jones with this issue but it was not originally going to be her final appearance in the comic series. What became of her after leaving Indiana Jones at the end of this story was to be revealed in a planned thirty-fifth issue of the series. However, Marvel cancelled the entire comic book line with issue 34. 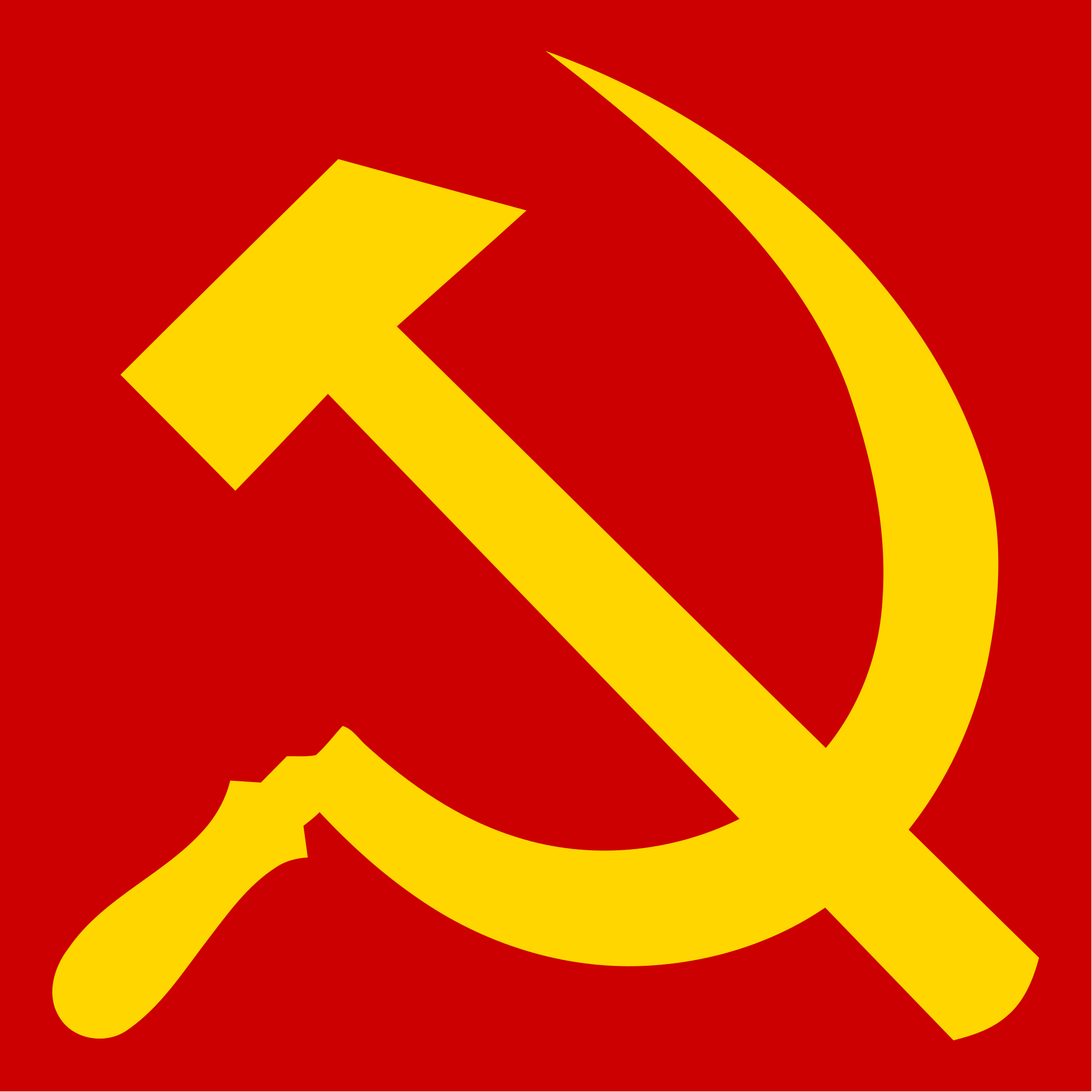