Knights of the First Crusade

Of its members were three brothers: Sir Richard, the Grail Knight, and a third sibling who swore to find and protect the Holy Grail. The three of them eventually found the relic in the Canyon of the Crescent Moon, and lived in its sanctuary for nearly 150 years. One of the brothers was chosen to continue to guard the Grail while the other two returned to Europe, leaving behind two markers to help find the Grail. The first marker was left in modern-day Turkey, while the second marker was carried as Richard's shield. Richard died on the return trip, and was buried, with his shield in a tomb in Venice. The third brother returned home to France and told his story to a Franciscan friar, who recorded the knight's tale. 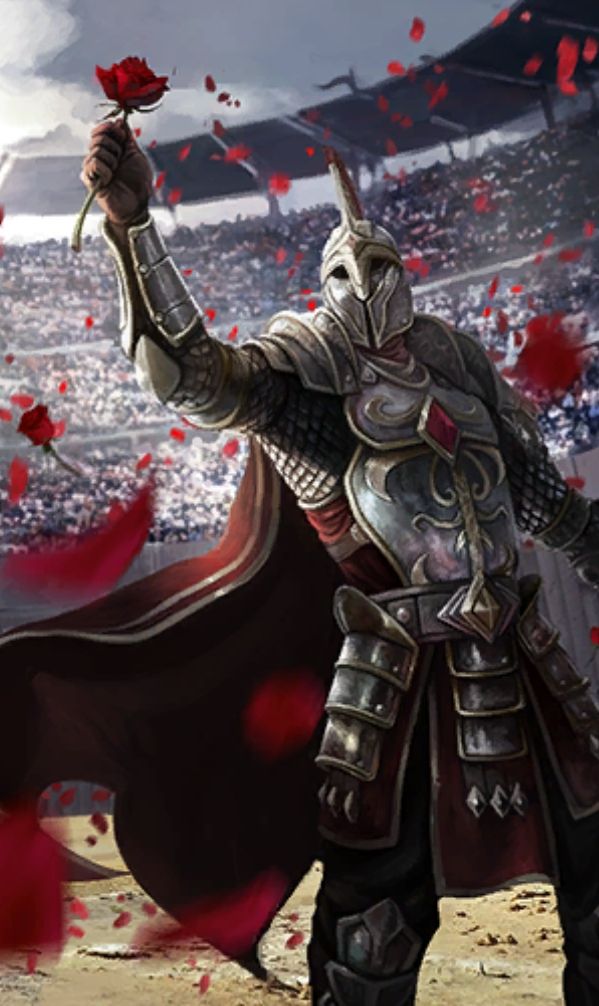